Drupal does a lot of things really well. and some not so. and image display is one of the ones that i really don’t care for. But, i have a couple of hints for simple image display in a panel. This is what I wanted. The logo with the site name is at the top left now without any added stuff. That’s all I wanted was the image. and getting that was harder than i expected. This is what I did: 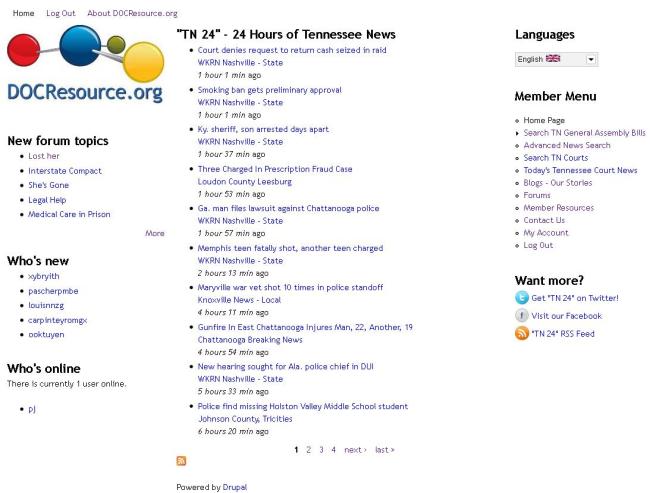 I then type the name of the image node that I created before. Autofill will help you with this.

At the Configure Existing Node (as seen below) I had to tweak it a bit to allow the new module to do its job. Somewhat counter-intuitively, you have to check the over ride title here and leave it blank so that the exclude mod can over ride it. That seems a little redundant but it worked for me.

The end result is a nice Panel piece that simply displays an image and nothing else. Because the content type that I created specifies an Image, I can also add alt text and hover info from the content itself. At some point, I’ll also want to make this image link back to a URL the same way it does if it is specified at the theme level.